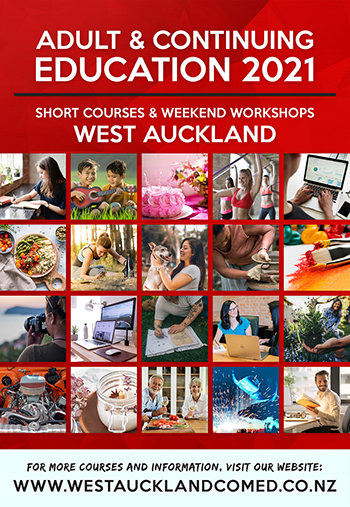 Free Hard Copy Are you a potential tutor? 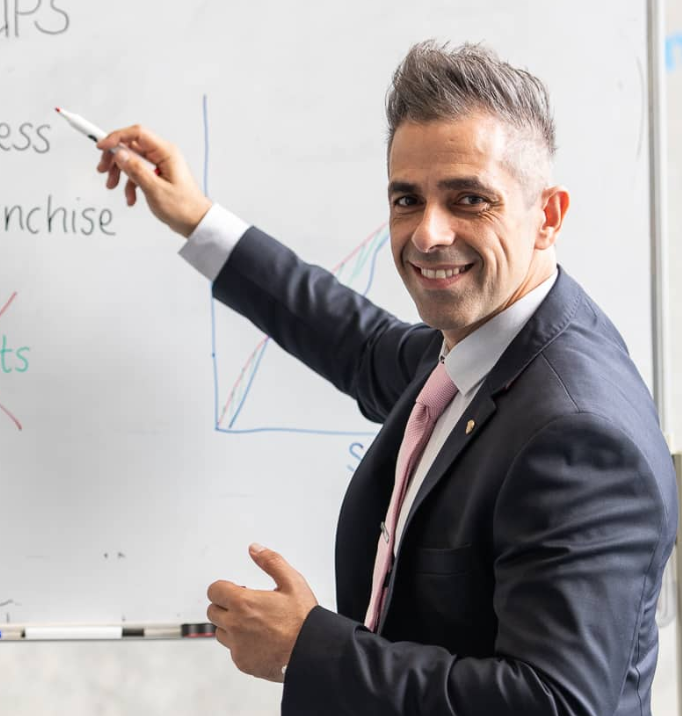 Arriving in a new country meant working his way up from the bottom of the ladder – a challenge Ali accepted with vehemence. His hard work, perseverance and people-skills resulted in him opening his own business after only three years on Kiwi soil. Civic Video in Whangaparaoa proved to be a great triumph, enabling Ali to establish a secondary location, Civic Royal Oak, in 2005. After a few years of effectively managing both stores and achieving notable success, Ali identified the decline of the DVD rental industry and was able to downsize and sell. In 2012, he ventured in an entirely new direction by purchasing and renovating BurgerFuel Parnell, where he was actively involved in the day-to-day operations of his store. It was during this time that Ali started turning his attention more towards a healthy and active lifestyle; which ultimately lead to his decision to leave the fast food industry and pursue a career where he could utilize his outstanding people skills.

Ali is passionate about leading a healthy and productive life, with a particular interest in cross fit and personal training. He enjoys travelling, photography and cooking – and considers himself an unofficial restaurant critic. His love of American muscle cars resulted in him importing a left-hand-drive Mustang GT – his ultimate toy.

Ali graduated from the University of Baghdad with a Bachelor of Science in Accounting. By the age of seventeen, he was simultaneously studying full-time and running his own successful business. In 2000, Ali made the difficult decision to sell his business and move his family over to New Zealand, where he saw a brighter and more secure future for his family.